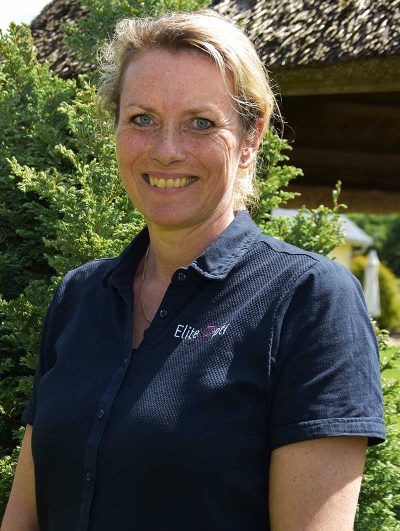 Advisement is independent and focus is your pigs and your sites.

You can choose cooperation or help to specific problems. 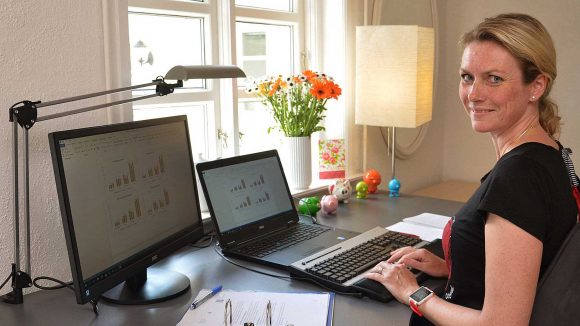 Birgitte Bendixen Møller have a knowledge and insight the farmer can use. She have seen the pig industry from many point of views and know what is important for the farmer. It is important to have focus at production and costs, if you have more than one site we can compare them to each other.

-My strength is making feed recipes and general advice in the production, says Birgitte Bendixen Møller and continue: The feed composition and nutrients for all kind of pigs is very important. For climate pigs and finisher, focus must be daily gain and feed energy/kg weight gain. It is important to change feed at the right time; you can follow up by checking weight at the pigs when you change feed. If you change feed too early, it can cause diarrhea or other problems and if you change too late, it will cost money. It is very important to be one-step forward and discover fails fast. 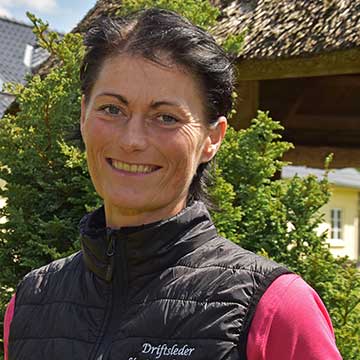 Elite Opti cooperate with manager Lizette Pilegaard. Lizette is very strong sparring partner in sow unit. Lizette can give advice in farrowing unit about management, training Danish and foreign employees and many other tasks related to the sow unit.

-Some of my strengths is training Danish and foreign employees to work in sow units says Lizette Pilegaard and notes again that one of her important tasks is to create an environment without stress in the stables, in that way both pigs/sows and humans are feeling good and doing their best.

What the Danish press writes about Elite Opti. 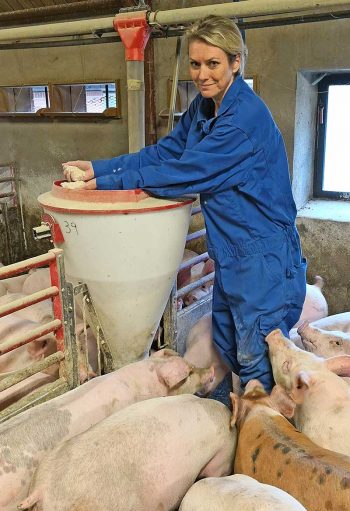 Send an Email to Elite Opti

2002: Educated Cand. Agro from The Danish Veterinary and Agricultural University.

19 years of experience in care of sows and pigs.

Operations manager for 10 years at Claus Clausen in Vojens.

Operations manager for 3 years at Søren Platz in Gesten.

The entire internship has been taken at Dorte and Jens Himmelstrup with subsequent employment.

"To make the site work well we store little bits of information on your computer called cookies. They're not dangerous or creepy - just useful. Click here to read our cookie policy to find out more.